The Debt Limit, the Stock Market, and Gold - Vaulted 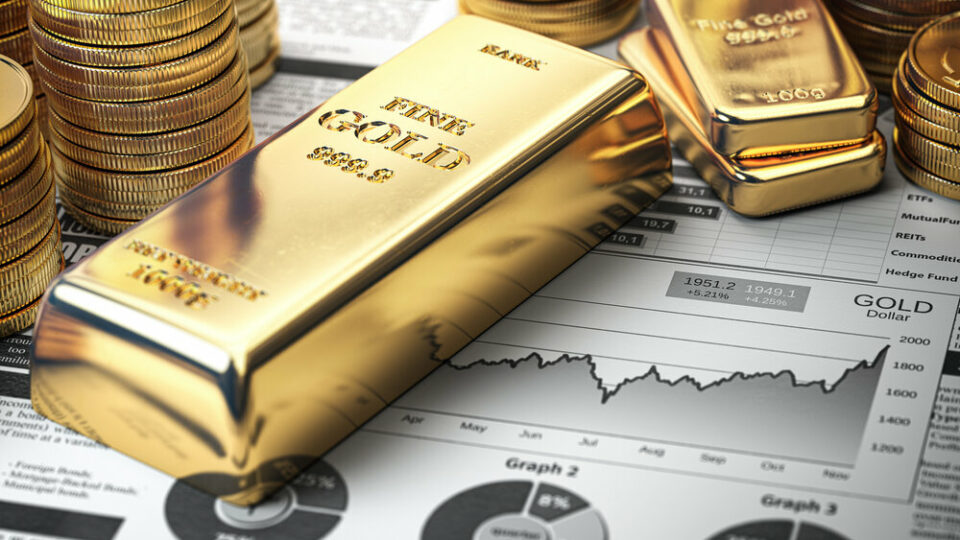 The U.S. stock market surges higher as investors refuse to look at alternatives, even as the government risks defaulting on its debt and jeopardizing the U.S. dollar.

This week, gold told the same story it has been telling all summer: a reversal at the $1,834 ceiling and a consolidation around the $1,800 level. This week marked the 4th time gold has touched $1,834 since July, showing the stubborn strength of this resistance level.

Now that gold has dropped back to the $1,780 support level with a higher low, we expect the price to make its way back up to $1,809 (a point of very high trading volume this summer). As long as we maintain the pattern of higher highs and higher lows, gold remains in a short-term bullish trend. A break above $1,834 would be a huge breath of fresh air for gold bugs.

The debt limit threatens faith in the U.S. dollar

The United States has never once defaulted on its debt. In the past, when the government has run low on cash for its financial obligations, Congress has suspended or raised the debt limit to allow for more borrowing.

In August 2019, policymakers suspended the debt ceiling for two years. On August 1st this year, the debt limit was reinstated, forcing Congress to take “extraordinary measures” to pay for government operations. Yellen predicts that those measures will run out in October.

What will happen if the government can’t pay its debts?

Congress must take immediate action to raise or suspend the debt limit, or risk jeopardizing the credit rating of the United States.

According to Janet Yellen, failure to meet financial obligations would cause “serious harm to business and consumer confidence” and “irreparable damage to the U.S. economy and global financial markets.”

The disastrous exit from Afghanistan has already crippled the reputation of the United States, so a broke government could be the straw that breaks the camel’s back. As bipartisan agreements appear more and more unlikely, the government veers toward self-destructive tendencies.

Seasonal demand in China is also supporting gold. Chinese jewellery companies such as Chow Tai Fook Jewellery Group Ltd. and Luk Fook Holdings International Ltd. Have reported huge increases in gold demand, especially from millennials. They say this is the start of a long-term trend.

Gold demand from India and China play an important role in gold’s performance.

Is the stock market in a bubble?

The S&P 500 rarely ever goes 200 trading days without a 5% drop. It has only occurred 10 times since 1963, and each of those occurrences has been very different than the current streak. For example, the current streak has seen stark volatility between individual sectors in the market. During past streaks of similar performance, individual sectors have been relatively calm.

Investors keep pouring money into the stock market because they have few alternatives. No one wants to buy bonds right now because real yields are negative – meaning you are almost guaranteed to lose money.

Analysts predict future annual returns of 4%, similar to the projections at the height of the dot-com bubble. The massive stock market returns of the last decade (12% annually) will be extremely difficult to replicate in the next decade. Stocks are simply too expensive.

Look for the value

There is one alternative that looks very strong from both a technical and fundamental standpoint, and that is gold. Gold reliably tracks the growth of money supply and hedges against inflation, two macroeconomic trends that will likely define the global economy in coming years.