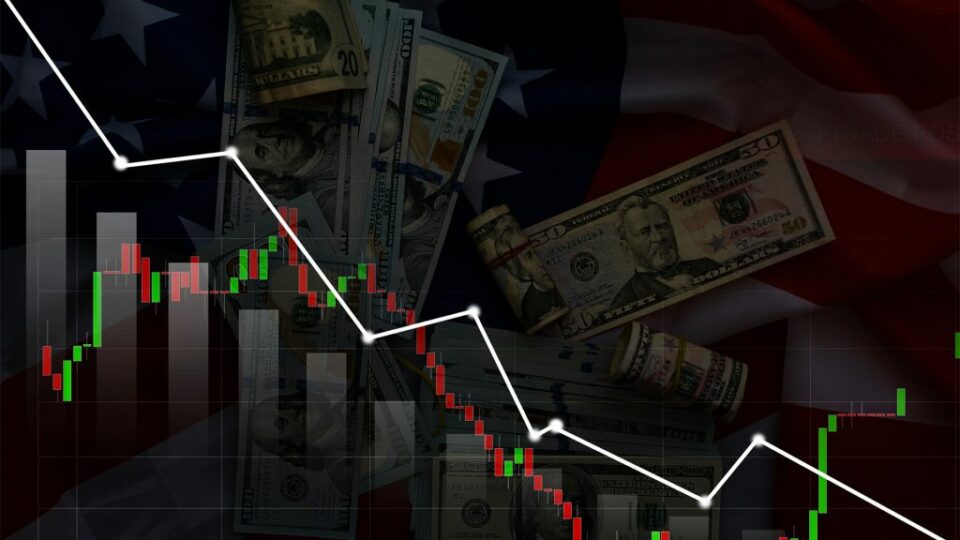 The current pace of rate hikes has no modern precedent. With recessionary red flags popping up everywhere, what will it take for the Fed to reverse course?

Recessionary red flags are popping up everywhere, as market participants begin to seriously prepare for a Fed-induced downturn.

The chart below shows the U.S. 10-year treasury yield minus the U.S. 2-year treasury yield. Right now, the chart is deeply negative. We call this an inverted yield curve. As you can see, this signal preceded the COVID-19 recession, the Great Financial Crisis, and the Dot Com Recession. In fact, it preceded every single recession going back to the 1950s.

This week, the 10-year minus 2-year yield curve inverted to -0.534%, lower than it ever has, based on data going back thirty years.

Many large companies, including Walmart, Microsoft, and Google, are preparing for the economic downturn by instituting hiring freezes. Per the Wall Street Journal, Facebook plans to “cut expenses by at least 10% in the coming months, in part through staff reductions.” In other words, people are getting laid off.

The story under the surface isn’t so rosy. Core CPI crushed expectations last month, coming in at 6.3%. When we refer to inflation, we usually focus on the Consumer Price Index. Core CPI is a similar measure, but it removes the volatile categories of food and energy. For that reason, the Federal Reserve considers core CPI a more stable measure of long-term inflation trends.

When core CPI starts beating expectations, it means inflation has spread to “stickier” places, such as wages. The stickier the inflation, the more difficult it is to fight.

This means higher interest rates, which means more pressure on stocks, housing, and the broader economy.

At this point, we are desensitized to the words “inflation” and “rate hikes.” The media has pounded those words into our heads so much, we tend to forget how unprecedented the current numbers really are.

Let’s examine a few of the previous rate hike cycles, and compare them to today.

From November 2015 to January 2019 (a period of 38 months), the Federal Reserve raised its benchmark interest rate by 2.5%. The COVID-19 recession happened soon after the Fed started cutting again.

Must we continue? Aggressive rate hikes also preceded the stagflation recessions, in 1980 and 1981-82, respectively. The Fed Chair at the time, Paul Volcker, cranked up rates to knock down inflation. A similar story can be observed leading up to the OPEC Oil Crisis from 1973-75, and the Vietnam War Recession a few years before that.

In the last eight months, the Federal Reserve has raised its benchmark interest rate by 3.25%. Rates have increased by more than 3% in less than a year – this is unprecedented for anyone who began investing in the last 40 years.

Are there any analysts and central bankers who genuinely still believe in the “soft landing” hypothesis? If so, they are more optimistic than we are.

Bank of England raises rates to 2.25%, despite likely recession (Reuters)