Why Do Fiat Currencies Fail? - Vaulted 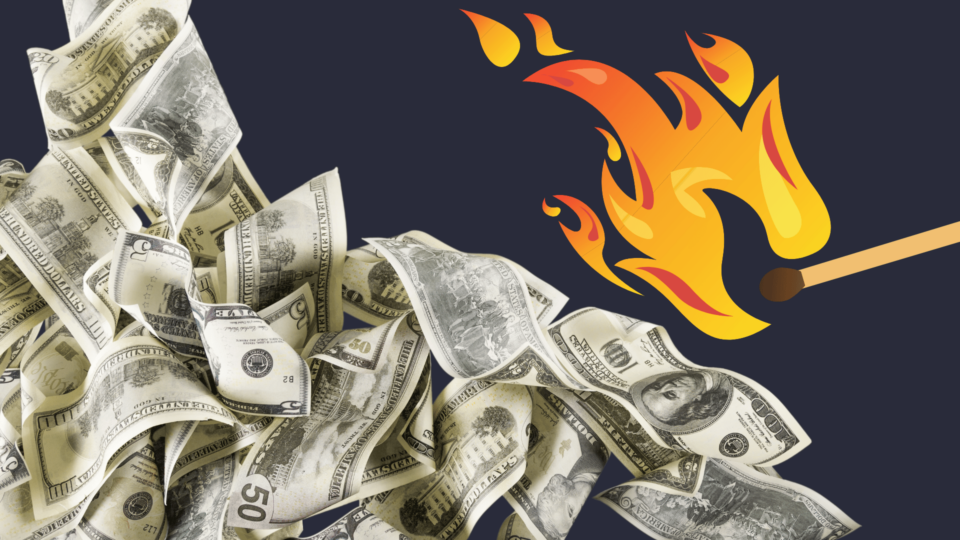 Fiat currencies fail when they violate the basic characteristics that make money valuable. History is chock-full of fiat currency crises.

German Papiermark: After World War I, the German government printed massive quantities of the Papiermark to pay for war debts and cover the cost of reparations demanded by the Allied powers. This led to a sharp increase in the money supply, which in turn caused extreme hyperinflation and widespread poverty. From August 1922 to December 1923, consumer prices in Germany doubled (on average) every 3.70 days.

Hungarian pengő: In 1946, Hungary experienced the worst hyperinflation ever recorded. World War II destroyed much of the nation’s infrastructure, forcing the government to excessively print money and take on high levels of public debt. This expansionary monetary policy soon led to economic collapse. To keep up with hyperinflation, Hungary’s government printed bills worth 100,000,000,000,000,000,000 (one hundred quintillion) pengő. Hungary soon introduced a new currency, the forint, which was directly convertible to gold.

Yugoslav dinar: The dinar plummeted in value in the mid-1990s, particularly during the Croatian War of Independence and the Bosnian War. The government cranked up the money printer to fund military operations and to pay for federal expenses, leading to an oversupply of the currency. According to the Hanke-Krus World Hyperinflation Table, hyperinflation peaked at 313 million percent in January 1994.

Zimbabwean dollar: In the early 2000s, the Zimbabwean government expanded the money supply to fund various programs such as land reform and economic development. From March 2007 to November 2008, the nation experienced an equivalent daily inflation rate of 98% percent, reducing the Zimbabwean dollar to a worthless piece of paper.

But why? Has money always been this unstable? 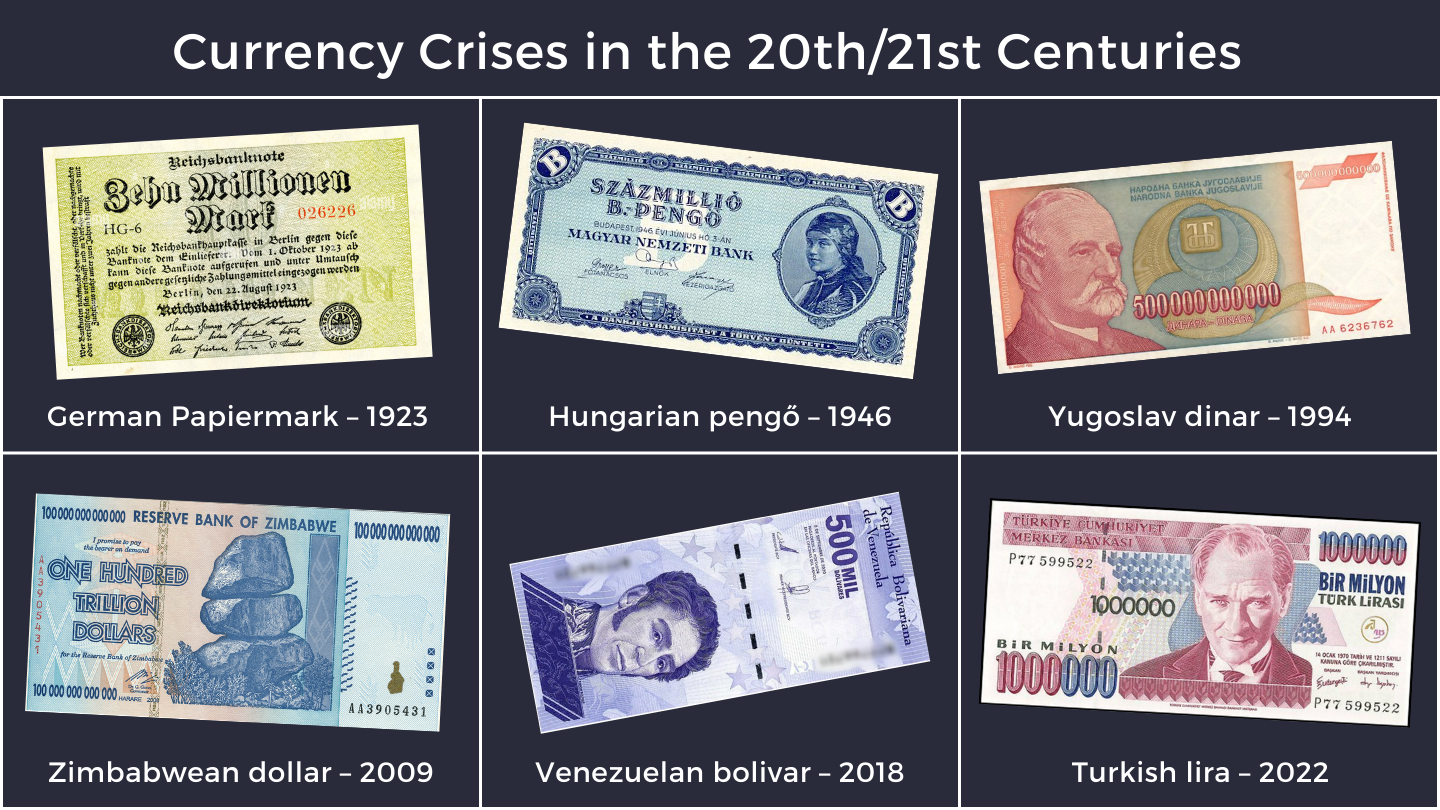 The answer is no.

It is important to remember that money itself never fails. Money is a concept that allows economies to evolve beyond the barter system. If a good can be adopted as a medium of exchange, unit of account, and store of value, it can serve as money.

As long as indirect exchange exists, money will prevail, even as specific forms of it do not. A long time ago, economists figured out that to function properly and retain its value, a currency must have the following four characteristics:

Most modern economies rose to prominence on commodity money. Commodity money is directly backed by a physical commodity, such as gold or silver. This gives the currency intrinsic value. Precious metals became the obvious choice because they are portable, divisible, scarce, and credible.

In the 50 years leading up to WWI, the entire Western world functioned on an international gold standard. All national currencies were tied to gold at a fixed exchange rate, which facilitated international trade and ushered in the first great age of globalization. Everything fell apart during WWI, as Western nations abandoned the gold standard to pay for guns, bombs, and demolished infrastructure.

The United States was the last major Western government to abandon the full advantages of commodity money.

In 1933 (during the Great Depression), President Franklin D. Roosevelt signed Executive Order 6102, which required all Americans to surrender their gold to the federal government. From that point on, US citizens could no longer convert their currency into something intrinsically valuable. Those caught hoarding gold faced up to 10 years in prison. FDR then raised the price of gold from $20.67 per ounce to $35 per ounce, significantly devaluing the dollar and increasing the money supply.

Fiat currency is a form of money that is declared legal tender and backed by the full faith and credit of a government, but not by a physical commodity. Fiat currencies derive their value from the monetary policy rather than the intrinsic value of gold or silver. 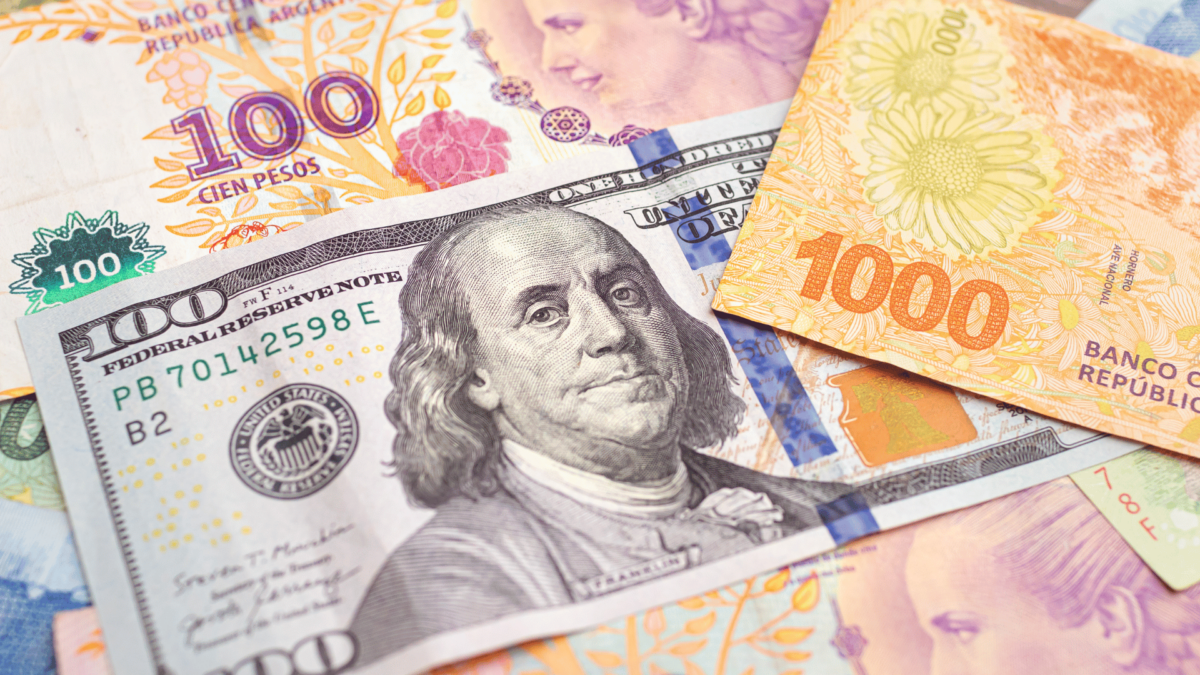 In the United States, the full fiat transition did not occur until 1971. Throughout the late 1960s, the United States spent heavily to pay for Vietnam War debts and government programs under Lyndon B. Johnson’s “Great Society.” Fiscal irresponsibility drastically increased the supply of US dollars to US gold reserves. Other nations began to question the dollar’s credibility and redeem their dollar reserves for gold. President Richard Nixon officially ended the dollar’s convertibility on August 15th, 1971 to stop the depletion of US gold reserves.

Governments like fiat currency because it gives them control of the economy (that is, until hyperinflation hits). They can increase or decrease the money supply at will, adjust interest rates, and pull off a host of other strategies intentionally restricted by the gold standard.

Why Do Fiat Currencies Fail?

Fiat currencies fail when they violate the basic characteristics of money.

If the issuing government maintains portability, divisibility, scarcity, and credibility in their currency, the fiat standard works well. But if all governments wanted were these characteristics, they would have stuck to the gold standard.

Weimar Germany, Hungary, Zimbabwe, and Yugoslavia now stand as infamous examples of fiat failure, but it is important to remember that these governments never intended to inflict such economic destruction. Policymakers genuinely thought money printing would solve their problems.

Are We Really So Different Today?

The US dollar has many advantages which protect it from hyperinflation, namely the fact that other countries use it for international trade.

However, no fiat currency remains completely immune to hyperinflation and other economic disasters. During the COVID-19 pandemic, the US Federal Reserve increased M2 money supply from $15.3 trillion to $21.7 trillion. Nearly every currency crisis in the last hundred years began with a similar expansionary effort to stimulate economic growth.

The end of the gold standard has resulted in a colossal increase in US federal debt, burdening the private sector and decreasing the dollar’s purchasing power. With every subsequent crisis, the government is forced to print more money and interfere more with the financial system.

Gold is the ultimate security blanket in a fiat currency world. Today, individual investors own physical gold for the same reason Hungary replaced their worthless fiat money with a gold-backed currency in 1946. The value of gold is not tied to the performance of any particular economy or government. Precious metals have served as a hedge against inflation for thousands of years, and are considered a much safer store of value than government-controlled currencies.

This commentary comes from our internal team of researchers. Vaulted gives modern investors access to physical gold ownership at the best cost structure in the industry. With personal advising from industry experts and access to premier precious metals strategies, Vaulted is the key to life-long financial prosperity. Start protecting your portfolio today.