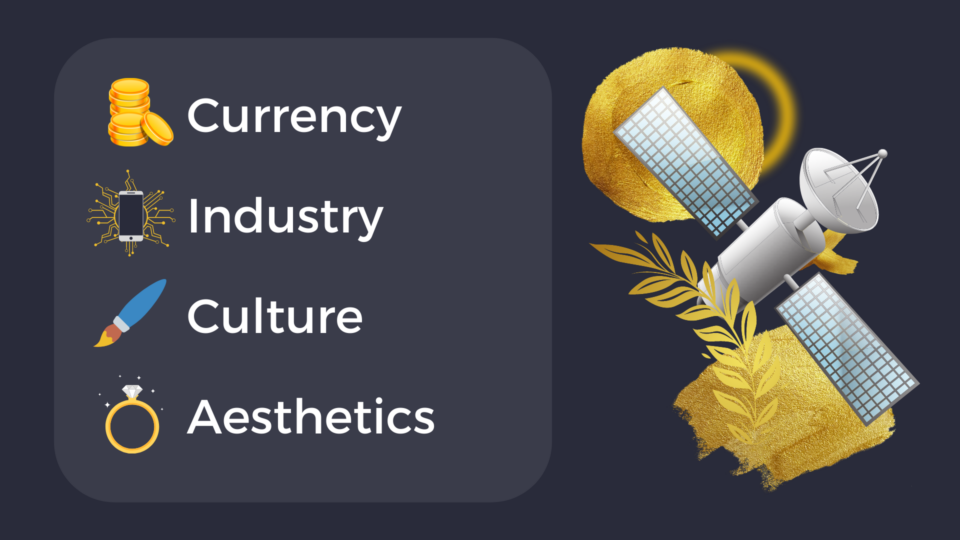 Gold’s ability to serve the role of currency, industrial material, and aesthetic symbol make it one of the most unique creations of the natural world.

Gold has developed a distinctive cultural allure over millennia – one that continues to strengthen today. Silver, diamond, platinum, copper, and cobalt all shine in unique ways, but no material on earth quite matches gold’s importance to human society.

Have you ever wondered why humans have such a collective fascination with gold? From the 1964 James Bond film Goldfinger to Sting’s folk tune Fields of Gold to the all-important golden ratio in mathematics – the yellow metal permeates nearly every aspect of our psyche and pop culture.

I. Gold as Money

For more than 5,000 years, nearly every developed human economy has shared one uniting principle: gold.

The Ancient Egyptians were likely the first to use gold as a monetary replacement for bartering. King Croesus of Lydia (modern-day Turkey) struck gold coins in 550 BC. The Persians, Byzantines, and Romans followed suit, building their monetary systems on gold coins. English, German, Italian, and Russian nobility all coined their own gold currency in the Middle Ages.

These systems could have built their monetary system on any commodity. Countless materials have been utilized as a currency throughout history, including rai stones (Micronesian Islands), Aggrey beads (Ghana), cowry shells (Maldive Islands), and decorated squares of deerskin leather (China).

Every culture eventually shifted to gold because all other forms of money were easily multiplied. When the supply of a certain currency increases rapidly, the currency becomes useless. Gold is the only commodity on earth that can serve a truly monetary role because the supply is effectively fixed.

Mining companies add new gold to global reserves every year, but this new supply only ever equates to 1-2% of existing reserves. Gold is indestructible, which means all the gold humans have ever mined is still with us today.

Gold meets all the requirements of a stable currency: scarcity, durability, portability, and divisibility. For these reasons, nearly all modern central banks purchase and hold significant gold reserves to back their currencies.

II. Gold as an Industrial Metal

Gold’s industrial resume is just as impressive as its monetary one. Gold has a few key characteristics that make it invaluable to countless industries: malleability, ductility, reflectivity, and longevity.

Malleability means gold can be easily hammered, stretched, and shaped. Ductility means gold can bend and undergo stress without fracturing. These are vital for applications in electronics. For example, gold serves an important role in circuit boards, dentistry, and even the next frontier of clean energy. Gold also conducts electricity extremely well. 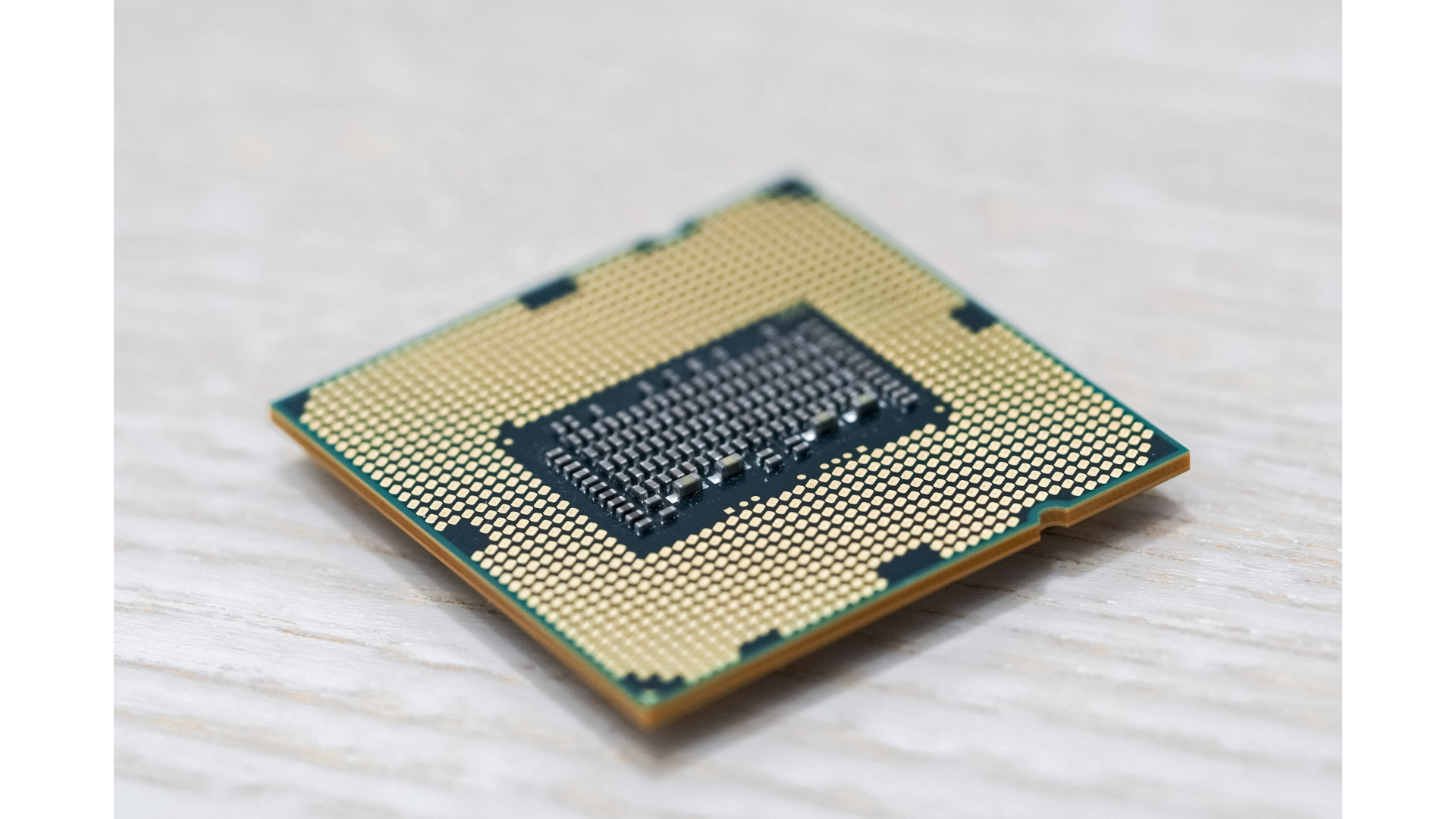 Longevity means gold maintains its value across time. The metal does not rust or corrode, making it a reliable component of technology built to last a lifetime.

III. Gold as a Source of Beauty and Aesthetics

The chemical symbol for gold, Au, is derived from the Latin word aurum. Aurum means “glowing dawn,” which speaks to gold’s elemental beauty.

Gold’s aesthetic uses predate its use as a currency. The world’s first developed cultures, the Mesopotamians and the Egyptians, used gold to form statues, artifacts, and jewelry. Gold served as a symbol of prosperity in nearly every large civilization throughout history, from the Persian empire to the Han dynasty to the Spanish empire, Incans, and Aztecs.

Nearly 80% of new gold mined each year is formed into jewelry. The metal continues to symbolize wealth across Eastern and Western cultures alike. For example, gold remains a vital part of the Indian wedding season between October and December each year. 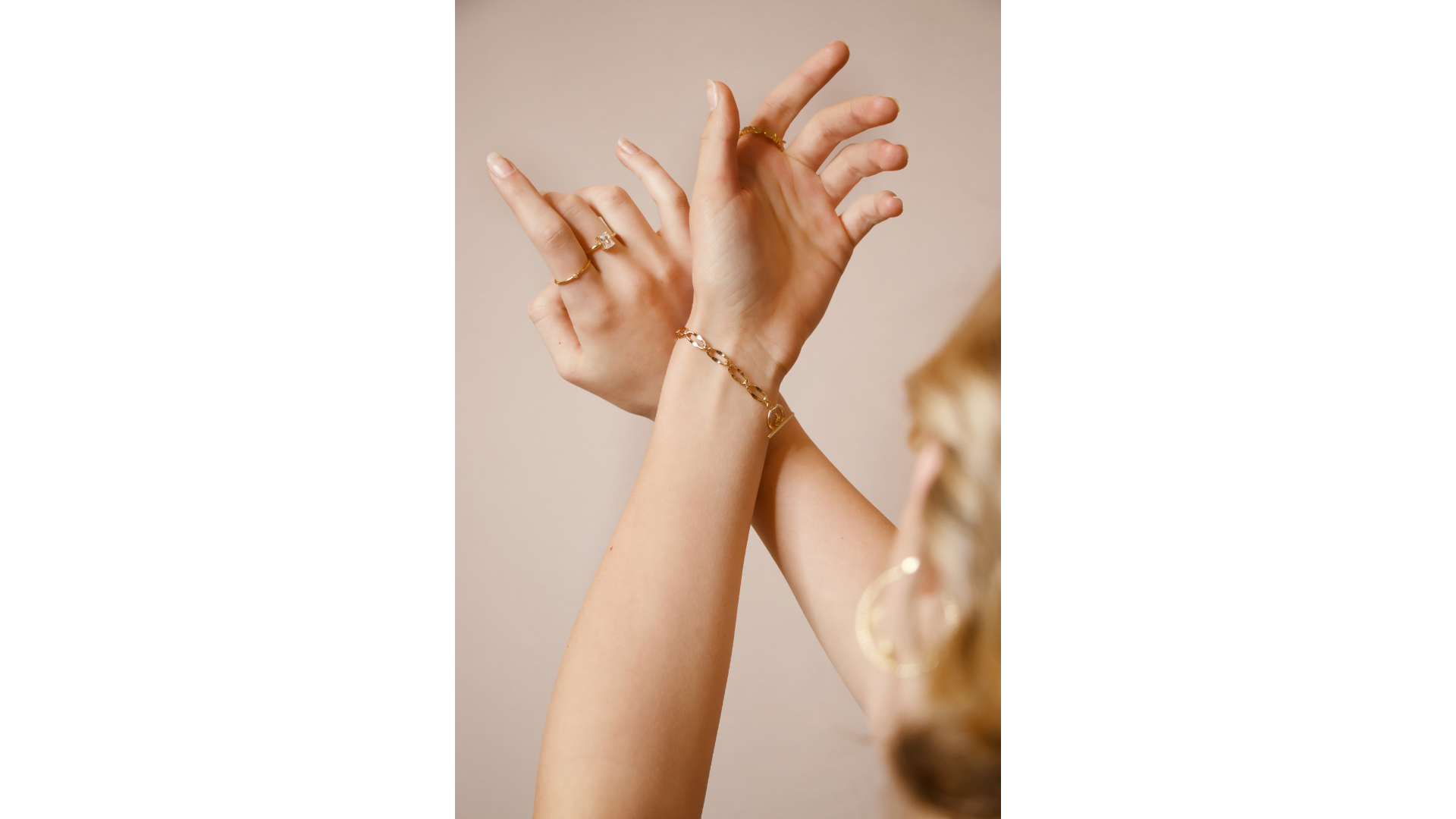 Those who observe cathedrals adorned in gold, ancient golden artifacts, or any piece from Austrian painter Gustav Klimt’s “Golden Phase,” will immediately recognize the beauty humans have cherished for thousands of years.

This article comes from our internal team of researchers and precious metal advisors. Vaulted allows investors to acquire their own piece of miracle metal.

All Vaulted assets are physical, allocated, and deliverable, meaning we will store your gold until you want to hold it in your hand. If you want to learn more about Vaulted, set up an account here. You will be assigned a personal precious metals advisor to help guide you on investment strategies, entry/exit points, and more.

Thank you so much for reading! We look forward to connecting.