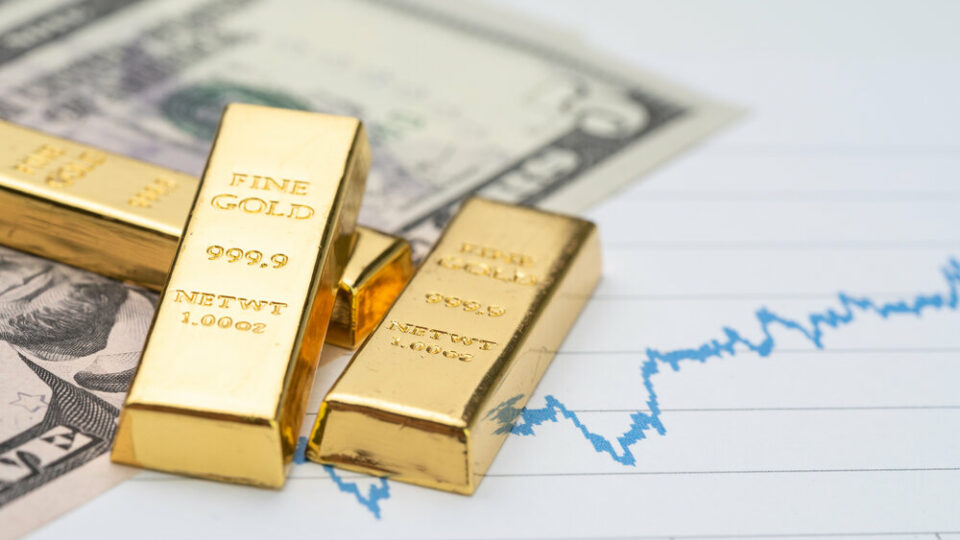 The United States just made a monumental decision that discourages central banks from holding U.S. dollar reserves. Where do those trillions go?

A New Frontier for Central Banks

Screens, newspapers, and minds all over the world are packed with stories about the horrors in Eastern Europe. For better or worse, this war is the most well-documented conflict in human history. Apart from the main headlines, something happened this month that may be one of the most consequential geopolitical developments of our lifetimes. That is, the United States preventing Russia from accessing their own central bank reserves.

The U.S. dollar has served as the global reserve currency since the end of WWII. Like most other central banks, Russia’s central bank holds billions of U.S. dollar reserves. Nations often hold their reserves in other nations’ banks rather than inside their own borders. This month, the U.S. restricted Russia from accessing $300 billion of these reserves. The West also excluded Russia from SWIFT, effectively cutting the nation off from the global financial system.

Before this month, central banks have always been able to access the money they hold on account, no matter where it is technically stored. The United States just set a new precedent: if you are a bad actor, you can instantly lose all the wealth you store in U.S. dollars. This precedent forces every central bank on earth to reconsider their reserve strategy, especially those unfriendly to the United States. If your nation doesn’t hold its reserves domestically, do they really exist?

It means central banks and sovereign wealth funds will now start looking for alternatives to the dollar. But this is easier said than done. The U.S. dollar functions as the world’s reserve currency because U.S. capital markets are deep, liquid, transparent, and stable. No other foreign currency meets these requirements.

Some will point the Chinese Renminbi as a contender, but the Chinese economy has not matured to a point where their currency can support the entire global economy. The Euro could be an option, but it needs a wider rate of adoption and greater stability. Plus, both currencies introduce extreme counterparty risk, which is exactly the thing central banks are trying to escape.

That leaves one option: gold. Central banks already hold significant reserves in gold, because gold is the only asset that qualifies as a truly neutral reserve asset. In fact, Russia and China have been buying up physical gold for decades in an attempt to “de-dollarize” their economies.

Impact on the Gold Price

If you stacked up all the gold in the world, it would be worth about $12 trillion. Central bank reserves currently total $12.83 trillion, excluding gold holdings. If central banks really do start shifting their asset allocations into gold, can you imagine what would happen to the price?

This will not happen all at once. But, it will likely serve as the primary gold price drivers in coming years. According to the International Monetary Fund, central banks have been dropping U.S. dollar foreign exchange reserves for decades. However, U.S. dollars still make up 59.15% of foreign exchange reserves. Do not be surprised when that number continues to drop, while gold holdings continue to rise.

Gold and Oil Take a Breather

2022 marked the beginning of a parabolic move in gold, boosting the price more than 15% in two months. This move ended right at its previous all-time high of $2,070/oz. Now gold has retraced back to $1,950, providing a much healthier entry point for investors.

The Relative Strength Index (purple line on the chart below) measures price momentum and indicates whether gold is overbought or oversold. RSI reached an extremely high level of 82 on March 8th. RSI has now come back to a reasonable level, which allows the price to build a strong foundation before the next attempt at an all-time high.

Oil prices also came back from their high. Some investors are worried an economic crunch in the United States and China, which would hurt oil demand. China’s stock market is down 7.4% this week. Some of the drop is just a natural correction from this year’s monumental rise. Crude oil prices are still up 30% this year.

Russia warns United States: we have the might to put you in your place (Reuters)

Russia getting bogged down in Ukraine, Western nations say (Reuters)