Oil Might Be Due for an Unwelcome Rise - Vaulted 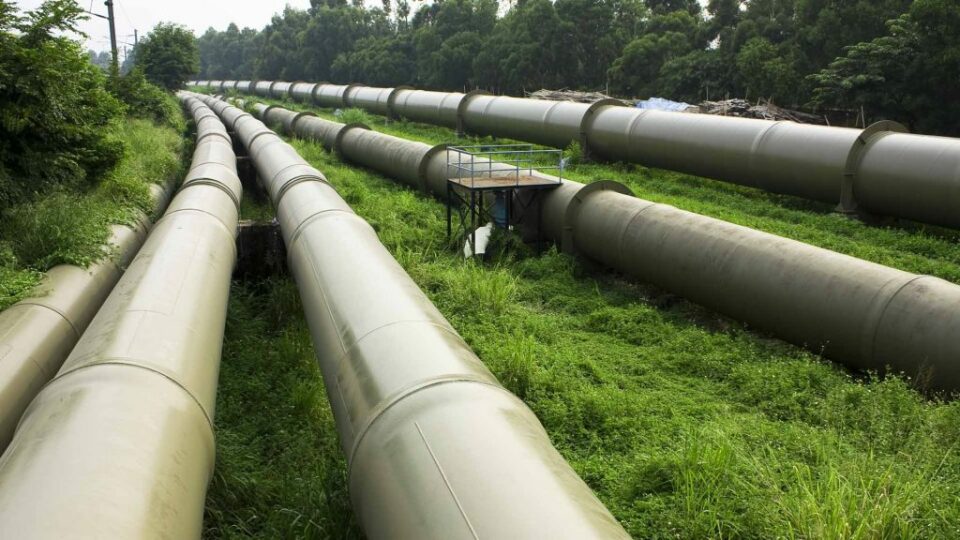 Inflation has peaked, right? The stock market is certainly acting like it, but there are many reasons to believe we are not out of the woods yet.

On Wednesday, the Federal Reserve released minutes from its most recent FOMC meeting. The committee of central bankers remains “highly attentive to inflation risks,” but also hinted that their pace of interest rate hikes might slow in the coming months. Investors latched onto this dovish message, aggressively buying stocks and pushing down bond yields in anticipation of looser market conditions.

Interest rate hikes are the Fed’s primary tool in the fight against inflation. Unfortunately, rate hikes have a negative impact on economic factors, such as unemployment and stock market valuations. Interest rates are the price of money. Money touches everything in our economy, which means adjusting interest rates often has far-reaching and unanticipated consequences.

The Fed is looking for a perfect balance between knocking down inflation without inflicting too much damage on the labor market and stocks. If inflation really did peak this summer, the Fed might be able to pull off its objective. However, if inflation pressures remain strong, the Fed’s “soft landing” may turn out to be a pipe dream.

One of the reasons the Consumer Price Index fell in July (8.5%, compared to June’s 9.1%), was falling commodity prices, especially in the energy sector. Americans have welcomed lower gas prices, which is connected to the falling price of crude oil.

Oil prices have fallen back to levels we last saw before Russia’s invasion of Ukraine.

Traders have bid down the price of crude oil for two primary reasons: 1) anticipation of demand destruction, and 2) the potential Iran nuclear deal.

Demand destruction occurs during an economic downturn when consumers have less money to spend on goods and services. This hurts oil prices. The question is, will we actually see demand destruction?

Not if the Fed has something to say about it. The Fed has neither the resolve nor the ability to raise interest rates above the rate of inflation in the short term, which would be required to definitively bring down CPI to their 2% target. In other words, the Fed may be willing to accept high oil prices if it means avoiding a deep recession.

The Fantasy of an Iran Nuclear Deal

The Iran nuclear deal is a potential agreement between the United States and Iran, which would increase the flow of oil from Iran to Western nations. If the deal is finalized, it will help increase the oil supply, alleviate price pressures, and lower inflation.

Can we really lower energy prices, end Iran’s nuclear weapons program, and make a deal with one of Russia’s allies in one foul swoop?

No, probably not. Politicians are really playing up the story to demonstrate geopolitical prowess in the wake of the midterm elections. In reality, the deal is extremely unlikely.

Iran has significantly ramped up its nuclear program in recent years. According the AP News, Iran’s stockpile of enriched uranium is now at 60% purity, well beyond the 2-3% enrichment requirements for commercial energy use. The deal would require Iran to abandon its energy program. Iran also has close ties with Russia, which is definitely not interested in lower oil prices.

In short: it looks like the arguments in favor of lower oil prices are overblown. If so, the primary force that has lowered inflation in recent months is just a short-term trend. Oil is likely to rise again, and bring inflation with it. Goldman Sachs forecasts brent crude at $125 per barrel next year.