Gold is sluggish, consumer prices are not - Vaulted 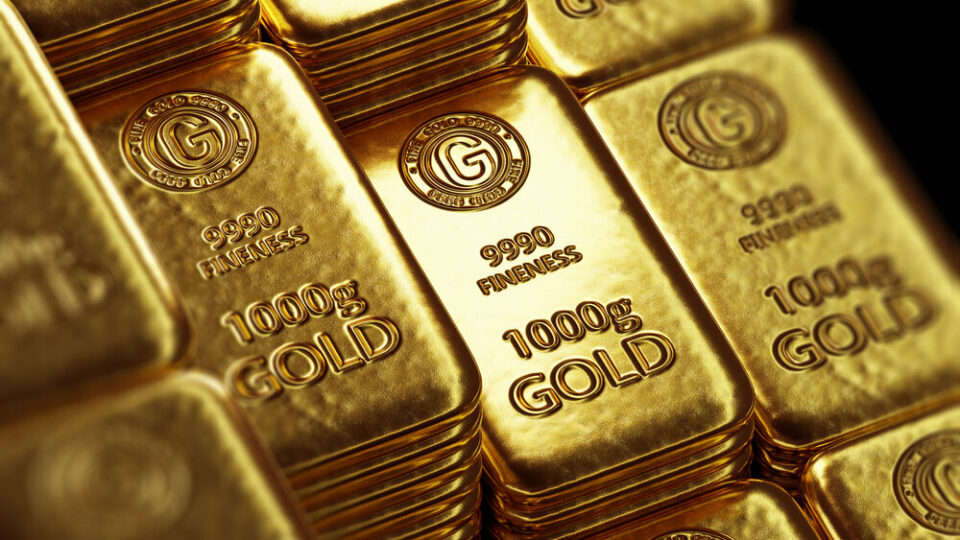 Alternative measures of inflation from the Cleveland and Atlanta Fed point to underlying pressures that threaten the “transitory” nature of this inflationary episode.

Gold is sluggish but discounted

Gold’s short-term charts are rather stagnant, maintaining a bearish tilt though failing to break through any major floors on the downside. Investor demand for gold remains higher than it has been for most of the last decade, which has supported the price. However, the metal needs a major catalyst to break out of its sluggish downward trend. That catalyst could be a roll-over in equities, a shock to the U.S. economy, or a downturn in the U.S. dollar.

During the onset of the pandemic, gold rocketed to all-time highs. Looking at the Fibonacci retracement levels from this time frame, we see that gold has retraced 50% of its early pandemic gains. The .382 fib at $1,685 has provided a strong price floor on 3 separate occasions.

Let’s zoom out and take a look at gold’s performance since 2016, which marked the beginning of gold’s third great bull market. Clearly the metal became overextended during the huge 97% rally from 2016 to 2020. Since then, gold has retraced 15% of its total value.

Senior commodity strategist at Bloomberg Intelligence, Mike McGlone, released a report this week arguing that gold would soon “revisit its peak.” He argues that the long-term bull market is intact, and that gold will continue to outperform other commodities in coming years.

However, the metal will have to survive the Fed’s plans to reduce asset purchases and raise interest rates. Tighter monetary policy could hurt gold’s prospects. Although, right now these decisions pose a much greater risk to the stock market than to gold.

When economists talk about inflation, they are usually referring to the Consumer Price Index. CPI measures price changes of household goods and services in a year-over-year time period. The current level of inflation has only occurred one other time in the last 20 years, and that was just before the Great Financial Crisis of 2008. The chart below shows CPI from 2016-2021.

Inflation is turning around, right?

According to the CPI, inflation seems to have peaked at 5.39% this summer. The recent downturn can be attributed to airline fares, hotels and rental cars, all of which declined in August and September due to economic stress from the Delta variant. Underlying inflationary pressures, however, have not taken the same turn.

Other measures of inflation, such as the Cleveland Fed’s trimmed-mean CPI and median CPI, and the Atlanta Fed’s sticky-price CPI, have both been on a steady climb since the summer. Pandemic-driven price rises are indeed transitory, but these alternative inflation measures point to a fundamental shift in the United States’ long-standing price stability.

The U.S. Bureau of Labor Statistics reports the CPI monthly, but does not have a consistent method of doing so. They often remove or replace certain elements inside the basket of goods and services they are measuring. In this case, it looks like the BLS might have overestimated this summer’s slowdown.

The United States is not alone. Consumer prices in Europe are also rising at the fastest rate in 13 years. Central banks are in a race against time, because they know the longer inflation lasts, the more it compounds. Workers will start demanding higher salaries to pay for their rising grocery bill and businesses will pass those costs onto consumers.

Inflation over the last 4 decades

The chart below shows CPI over the last four decades. After peaking at 14.76% in 1980, inflation has stayed very low. As you can see, the most effective way to mute inflation is a good ol’ recession.

In fact, that is exactly what Paul Volcker, Federal Reserve chairman from 1979 to 1987, had to do to end the stagflation of the 70’s. He jacked up the price of money by raising interest rates, causing two recessions and damaging the stock market in favor of stabilized prices.