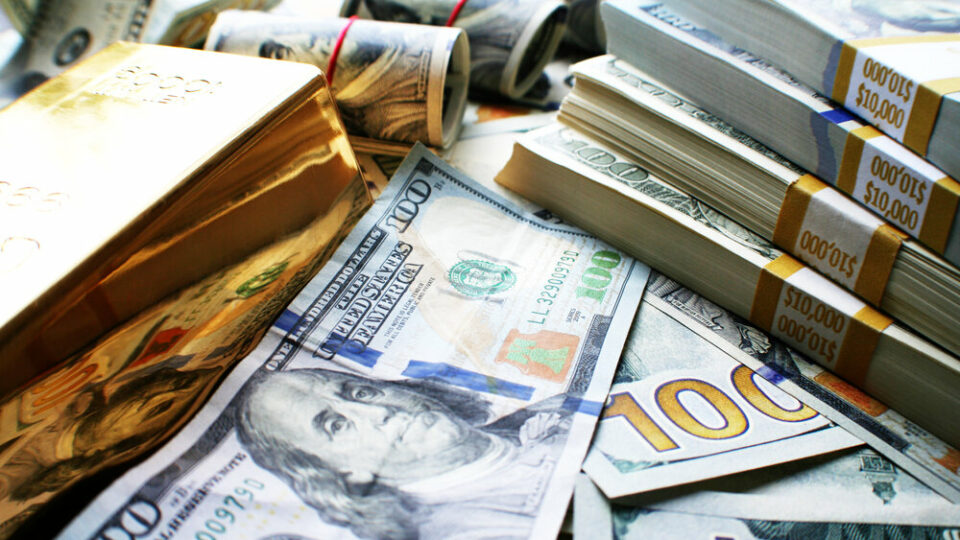 Gold has hit a double bottom on a key support level and now looks to be climbing in response to the FOMC meeting minutes.

A number of indicators have converged over the last week to indicate the start of an upward trading channel. It is possible gold put in a bottom at the end of November, which would line up with traditional seasonal moves in gold. These converging indicators are: How stable is the recent upward movement?

In some ways, these strong indicators are a surprise. Many gold investors expected a lower bottom than we experienced. The fundamentals in the last couple months plus political stability, positive vaccine news, and improved economic outlook all were expected to continue sending gold lower. The fact that it has rallied in the face of all these downward pressure points indicates that gold is setting a strong foundation for a continued long-term bull market in the coming years. Recent patterns in the Dow Jones, silver and platinum prices, and the U.S. Dollar all give further confirmation that gold will push higher into the first quarter of 2021. However, we need gold to put in a higher high and a higher low in the coming weeks to build a stronger case that the short-term bear market is officially over.

Will the U.S. Dollar continue to decline?

The fundamentals are certainly in place to keep the Dollar moving in the same downward trajectory since the middle of 2020. However, we expect to see some bouncing around before it decides where to go. Conflicting inflationary and deflationary forces will probably cause some congestion between 88 and 90, but it is difficult to say which direction it will break after that.

One thing is certain: the Fed is not changing their course in terms of quantitative easing. The Fed is currently spending about $120 billion per month on mortgage backed securities and U.S. Treasury debt, which is very aggressive. Chairman Powell has made it clear that he will do whatever it takes to support the economy. Most gold investors are optimistic about the long-term performance of gold. The price movements and fundamentals in December continue to support the theory that the short-term bear is behind us, and gold is on its way up. December is a perfect entry point for new gold investors, or seasoned traders looking to increase their position.