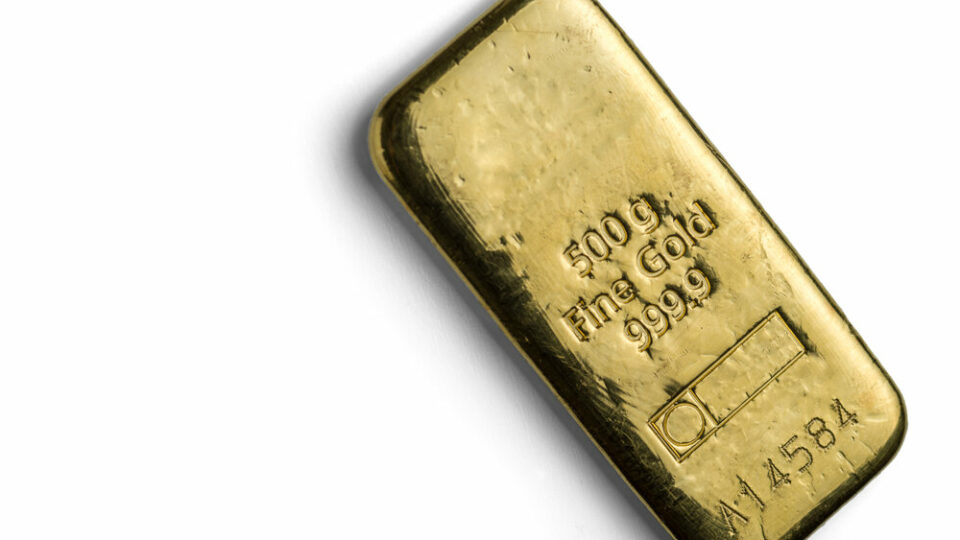 Did gold bottom out?

If I had one wish, I would wish to know the gold market bottoms.

We expected some downward movement following the summer highs in July in August, although we didn’t see that correction until the end of November (it is historically common to see Gold put in a seasonal bottom in the last 2 months of the year). Gold broke through a short-term floor set by the declining trendline and immediately bounced back up after reaching strong support levels below.

Now, things get interesting. Was Monday the December bottom we’ve been discussing for the last 6 months? Two situations would signal a very bullish reversal in the gold price: 1) gold continues stair-stepping up, or 2) gold comes down to put in a double bottom at a slightly higher price, and then pushes up. It looks like we are headed toward option 2, which would be the most telling signal that 1765 was, in fact, the bottom.

If the price continues correcting and drops below 1765, we could be headed for sub-1700 prices. While this might be a shock to gold holders, the technical levels still indicate a strong bull market in the next few years. The reason? Currency devaluation.

Why does gold often bottom late in the year?

When metals perform well during the year, it is not uncommon for hedge funds and money managers to sell assets that are sitting at big gains to make their portfolios look better at the end of the year. We often see the money move back into the same asset class after the first of the year.

What about the US Dollar?

The US Dollar remains in a very bearish stance. We will be watching closely to see if the Dollar breaks below the congestion zone in early 2018, around 89. Gold is a hedge on currency, resulting in a negative correlation between the two. The sub-90 mark for the Dollar is a strong sign for gold because as the Dollar continues to drop, inflation and gold prices will likely start to rise.

Be wary of sitting in large amounts of cash. The $20 bill sitting on your desk becomes less and less valuable as the Dollar continues to decline, so we are all in a race to protect our long-term financial health. Be on the lookout for gold entry points over the next few weeks. The recent price drops should be very attractive for new gold investors as well as seasoned veterans of metals trading.

Start researching investor-friendly options for hedging against the Dollar. Vaulted is designed as a banking alternative to protect your cash holdings against these declines, while taking advantage long term increases in the gold price.